The Breville BOV800XL Smart Oven Convection Toaster gets high marks from users and reviewer consistently, often making it the top choice in “best of” lists for countertop convection ovens. There are many features that play into such a high ranking and many of the features are desirable to a range of consumers from the average homeowner to someone who enjoys cooking gourmet dishes.

The Smart Oven has a sleek, high end feel with extra internal capacity without the sense that it is significantly larger than other comparable units. Read on for more detail about the Breville Smart Oven and the design features that make this convection oven stand apart.

The Smart Oven has many great features, the most important being the Element IQ cooking technology, which is a unique and dynamic heating system built into the unit. Element IQ allows the oven to disperse the heat to different areas of the unit’s interior based on the type of food being cooked. Many convection ovens are simply equipped with an on/ off switch whereas the Breville Smart Oven has a toggle that increases and decreases the amount of power, thus controlling the heat applied to the food within.

Another great feature is that the Smart Oven heats up very quickly in large part due to the top- quality materials used in its construction. The heating elements are made of quartz, which heats up quickly and disperses the heat evenly. The oven’s interior is coated with nonstick material to make cleanup easy. Unlike many toasters, who have a crumb tray that must be emptied from the rear, the Smart Oven has a front removable crumb tray that is easy to empty after each use. In addition to the crumb tray, the Smart Oven comes with a wire rack, pizza pan, a baking pan and a broil rack.

The large digital display makes using the oven very simple. The Smart Oven also has several design elements such as a wire rack that magnetically is pulled halfway out of the unit when the front door that make use of the oven convenient and safe. The Smart Oven technology also remembers your settings so they can easily be reused as long as the unit remains plugged in.

With its larger size, the Smart Oven has a large cooking capacity. The exterior of the unit measures 18-1/2” by 16-1/4” by 11-1/4” and can fit up to six pieces of toast, a whole chicken or a pizza 13” across. The smaller size as compared to a standard oven creates more efficiency in cooking by directing the heat in a smaller area. The end result is less heat loss into the kitchen, which is particularly desirable during warmer times of year.

The Smart Oven ranks high in terms of plenty of desirable features, simple design and ease of use “out of the box.” . The end consumer’s experience was really the driving factor in the design. Owner reviews place this convection toaster oven at the top of the list of units available on the market today. 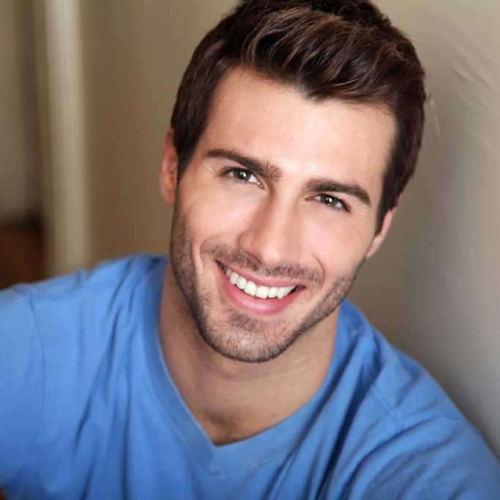 Christopher Roberts
I always try to bring you only amazing content, things that mean something for me and for those around me.

We provide unbiased reviews and recommendations on some of the most effective and affordable options available today as well as any downsides to any of them.